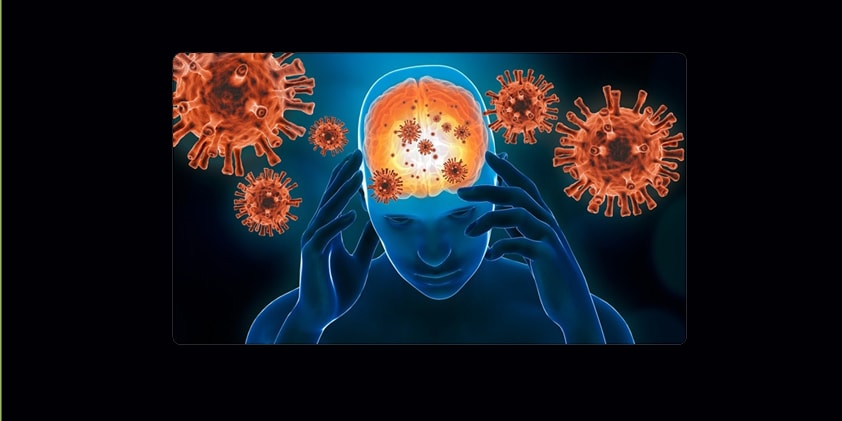 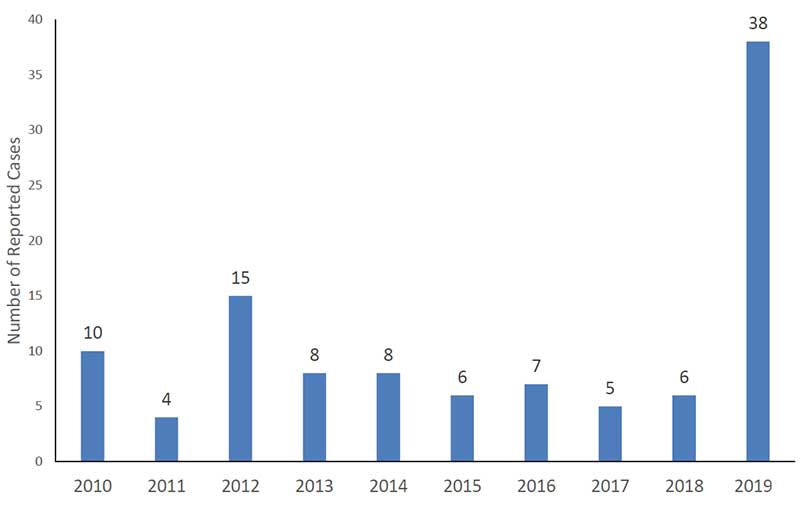 Encephalitis, a condition that involves swelling of the brain, can lead to seizures, confusion, weakness, and syncope. It is due to a viral or bacterial infection that affects the brain (primary) or another part of the body (secondary).

As a powerful anti-inflammatory, CBD may be helpful in easing symptoms. Research also supports the use of CBD for immune system modulation. 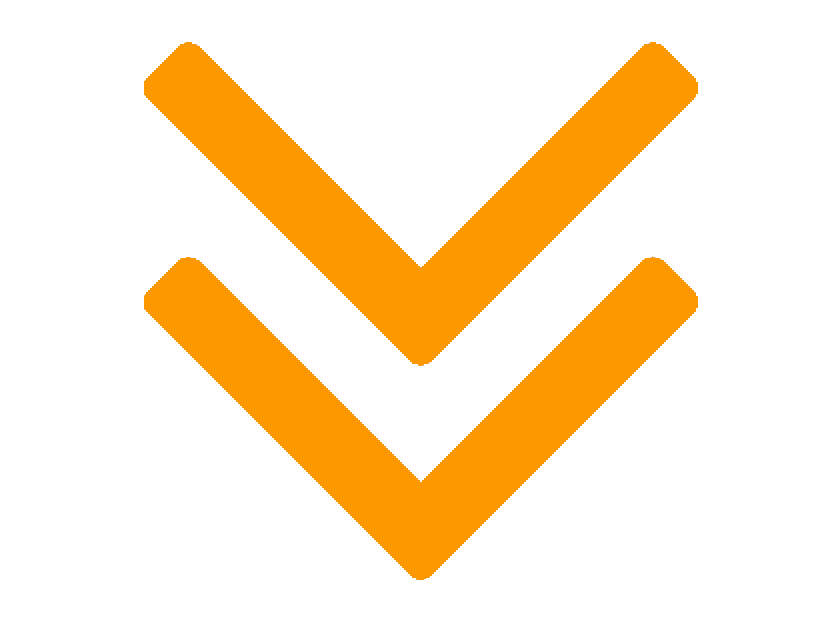 Encephalitis is a condition that involves swelling of the brain. The use of CBD for brain inflammation and swelling is not a new concept. It has been used successfully to treat severe forms of epilepsy that do not respond to other treatments. CBD is increasingly being studied for its ability to modulate the immune response, reduce inflammation and provide neuroprotective benefits. It shows promise as an effective treatment for symptoms and causes of certain steps of encephalitis.

Symptoms and Types of Encephalitis

Early symptoms of encephalitis, like headaches or fever, often resemble a mild case of flu. More serious symptoms and complications develop over the course of hours or days. Encephalitis is more severe in specific age groups, specifically in very young or older patients. Some of the more serious effects of encephalitis include:

There are two main types of encephalitis. Primary encephalitis occurs when the brain is directly infected by a viral, bacterial or fungal agent. Secondary encephalitis is the result of an infection in another part of the body. This triggers an immune response that affects healthy cells within the brain. It often manifests two to three weeks after the onset of the initial infection.

The exact cause of inflammation is not always easy to determine. In some cases, viral or bacterial infection causes swelling of the brain directly or by triggering an immune response. According to the National Institute of Health, the most common viral causes include herpes simplex virus types 1 and 2, enteroviruses and arboviruses. The prevalence of disease-carrying vectors leads to geographic regions of encephalitis prevalence. Not all cases are caused by infection. In some, such as in the case of anti-NMDA receptor encephalitis, inflammation is caused by an immune system disorder.

Inflammation is a natural immune response to infection or injury. However, excessive swelling like that seen with encephalitis can lead to pressure within the brain that results in damage to tissue. CBD is a powerful anti-inflammatory agent. As such, researchers are studying how using CBD oil for inflammation eases symptoms.

Because it is caused by an immune response, it is important to maintain a healthy immune system in patients. Additionally, encephalitis may weaken immune system responses, leaving you more vulnerable to secondary infections. Research supports the use of CBD for immune system modulation. It may also help reduce viral loads that are causing inflammation.

Encephalitis is a serious condition that involves swelling of the brain. Science supports the use of CBD for brain inflammation and swelling as well as to reduce the severity of viral infections. 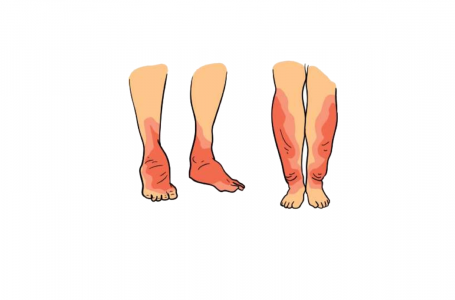 Why You Should Consider Using CBD for... 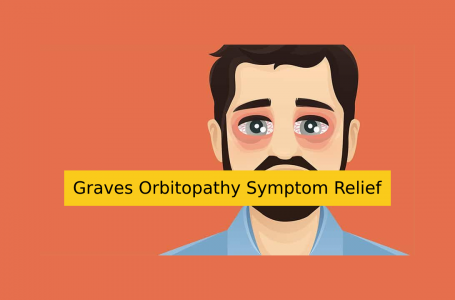 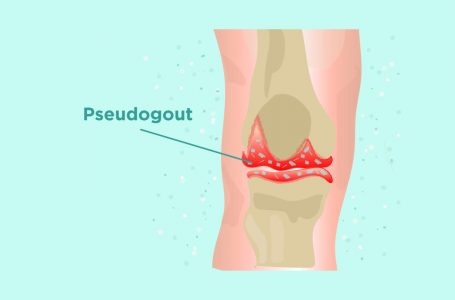 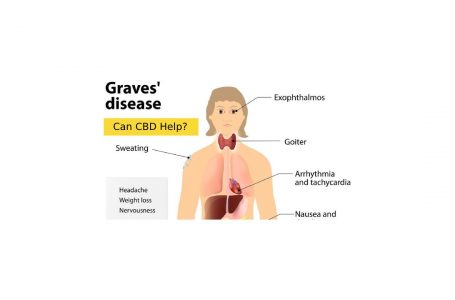